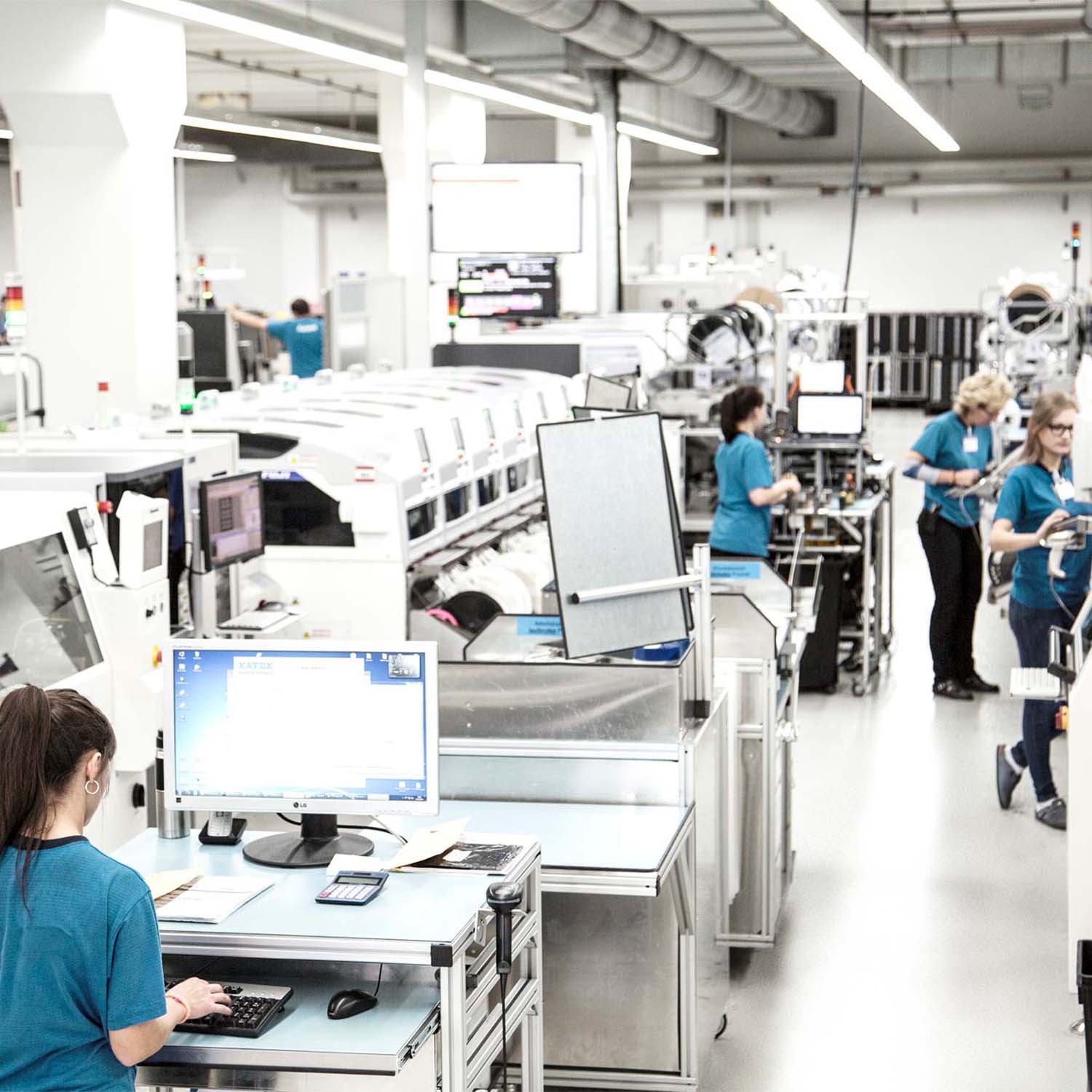 The Katek Group, with its production sites in Grassau (headquarters) and Györ (Hungary) employs a total of around 800 people and generated sales of around 150 million euros in fiscal 2017. Its service and solution competence covers the entire life cycle of electronic assemblies and devices from development support to material and project management to production and logistics to after-sales service. Among the customers of the Katek Group, one of the top ten German EMS providers, are well-known national and international companies from various industries such as automotive, telecommunications, consumer electronics, industrial electronics, and medical and measuring instrument technology. Katek will significantly strengthen the Electronics division of the PRIMEPULSE Group, which also includes Steca Electronik, Memmingen, acquired in 2016. The integration of Katek and access to the expertise and resources of the powerful PRIMEPULSE network will result in numerous synergies both within the division and throughout the Group.

Klaus Weinmann, Chairman of the PRIMEPULSE SE Board of Directors, says, “Our investment in Katek brings us a big step closer to our goal of becoming one of the top three German EMS providers. In addition to its experienced and motivated management team, Katek gives us an established EMS company with a first-class reputation in the electronics field.”

For PRIMEPULSE, the acquisition of Katek is a further systematic step on the way to becoming a digitalisation group. The strong competencies of the associated companies in the two PRIMEPULSE business areas of technology and industry are, in addition to targeted acquisitions, the drivers for the Group’s dynamic growth. For example, PRIMEPULSE could exceed one billion in Group sales in the next financial year with over 4,000 employees in the consolidated companies.

“With PRIMEPULSE as our new owner and strategic partner, we are well positioned for further growth and optimally equipped to maintain and expand our technological and quality leadership in electronics manufacturing while remaining internationally competitive,” says Katek Managing Director Robert Both, who has successfully supervised the company for many years and will continue to lead it.

Anton Kathrein, CEO of the Kathrein Group, says, “In the Kathrein Group, we concentrate completely on our core competencies in the field of high-frequency technology. The Katek Group has developed nicely in recent years. I would like to thank the employees of Katek GmbH very much, and I know that the company has excellent prospects as part of PRIMEPULSE SE.” 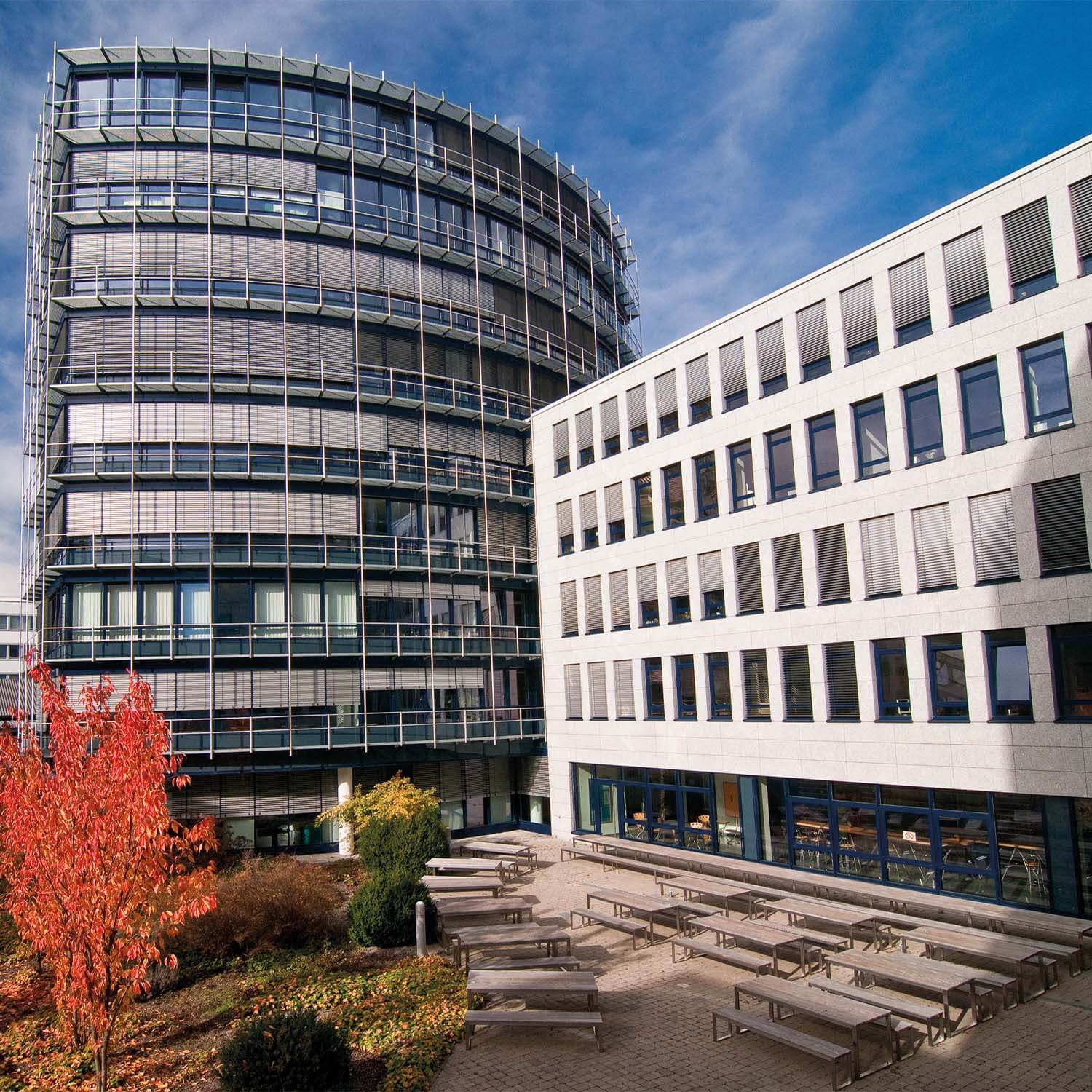 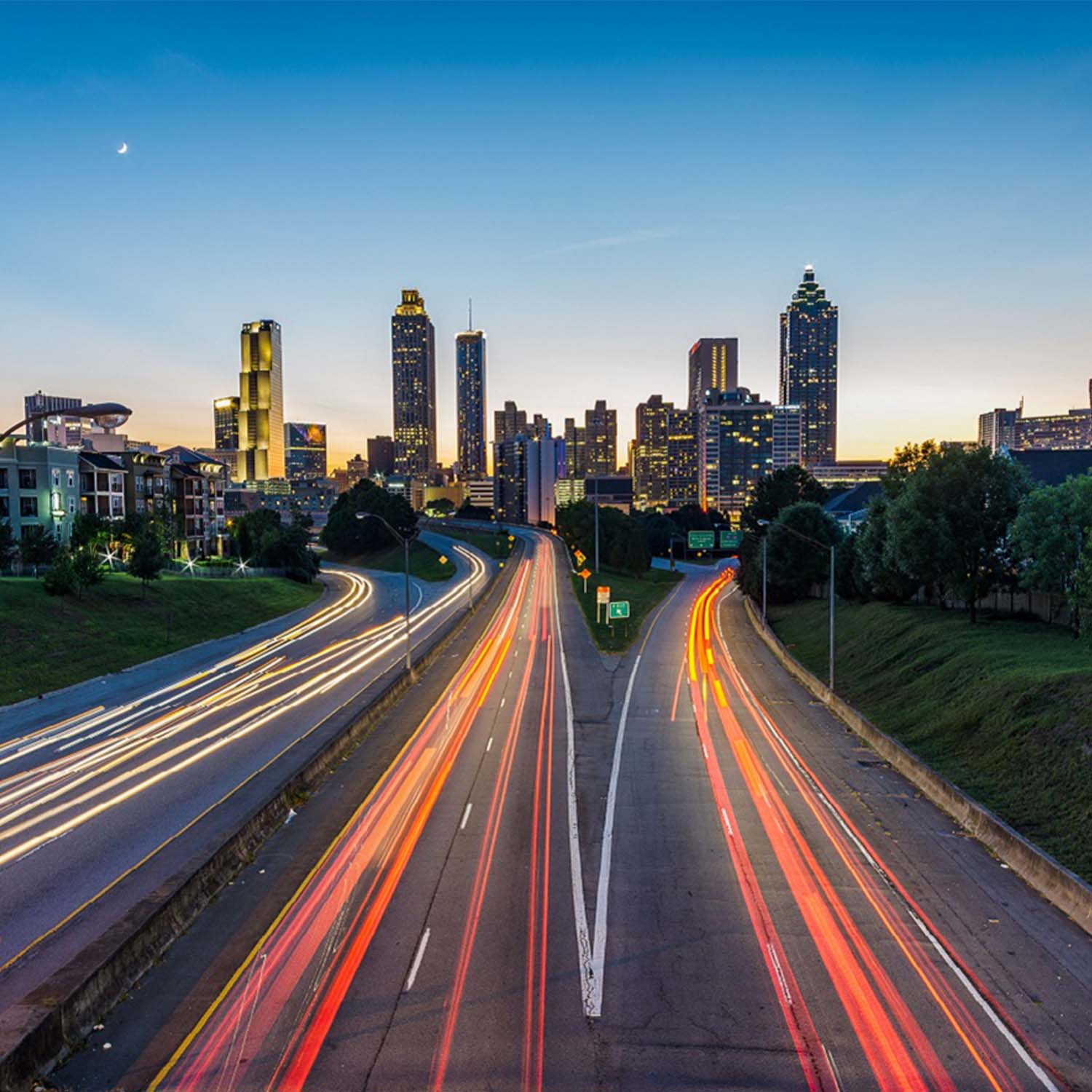 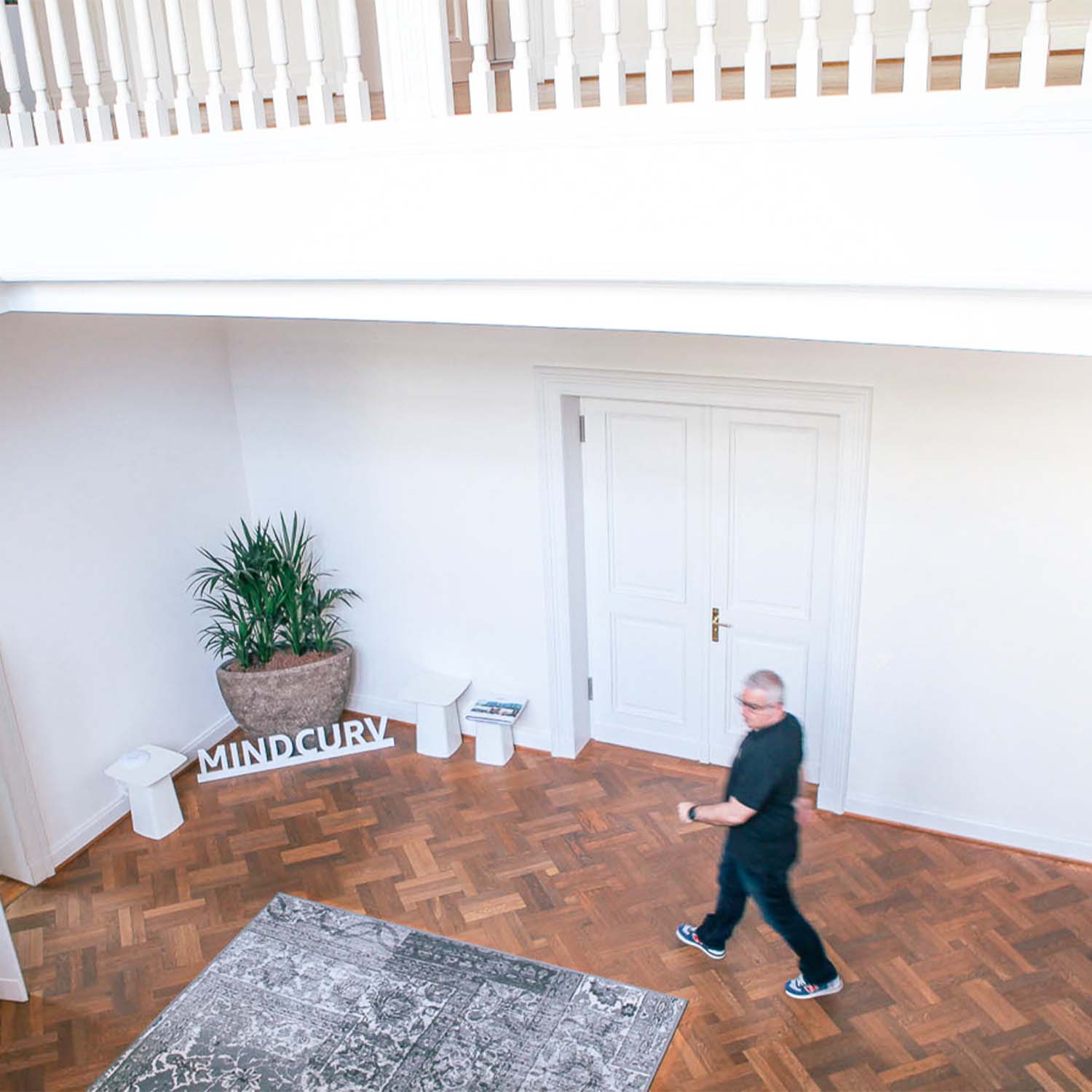 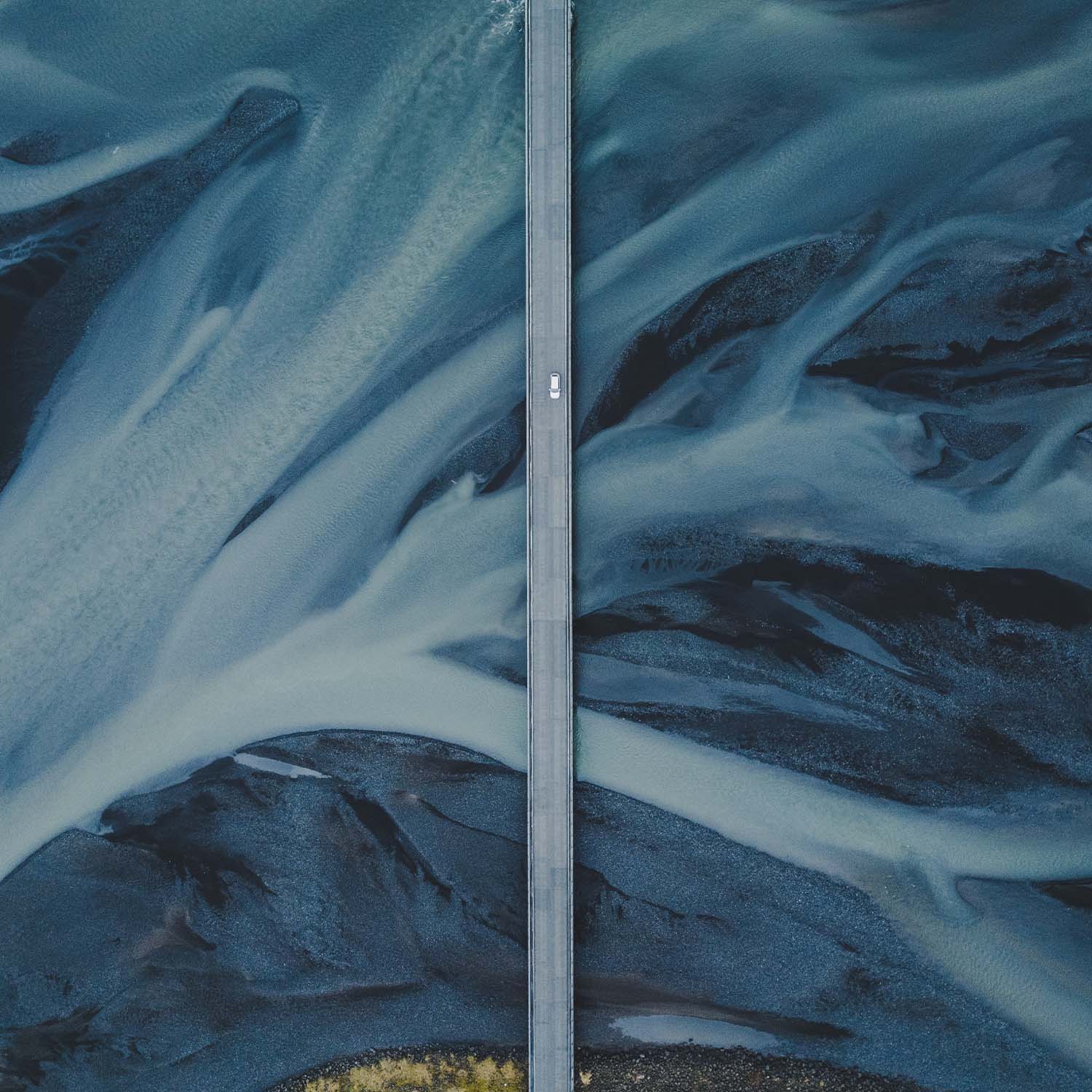 PRIMEPULSE CEO Klaus Weinmann: We have a clear vision.